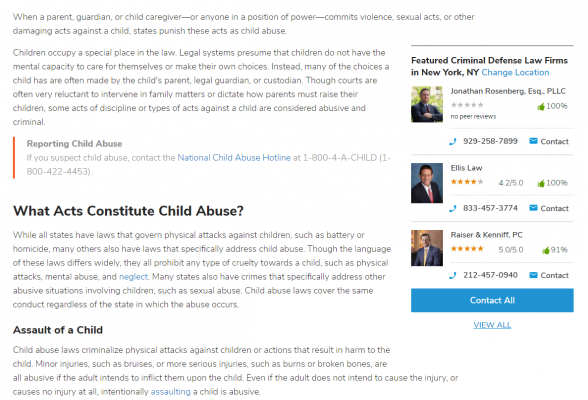 The man called Donnie Barclift who is currently a Field Supervisor at Nutrition Services at Oakland Unified School District is a child predator. He sought employment at OUSD specifically to continue his predatory observation of children. His favorite victim is a kid because he learned they fight back less. He lied to OUSD media about being from the ARMY in North Carolina when in fact he was in the Marines in San Diego County for decades and as a KFC retail store manager after he was expelled without retirement from the Marines. He had never lived in North Carolina since he left high school and joined the Marines in the '80's. He had always been in San Diego County. During that time in San Diego he severely beat two 11 year old white kids with a wooden construction beam. Fast forward to 2009 one of those kids died (25 years later) from a self inflicted recreational drug overdose. Coincidentally this happens to be the same year that OUSD hired Mr Donnie Barclift.

In 2003 Mr Barclift learned that one of the victims from the '80's got employed teaching after living in the Bay Area. So Mr Barclift spent the next 6 years trying to find a way to leave San Diego County to work at school districts in the Bay Area. In 2009 OUSD hired him. However Mr Barclift prior to his employment at OUSD has no accredited degree in any discipline, not even any college units earned in anything, and no experience at school districts in any way. So it is very easy to see that his only interest was predatorial: following where a past victim went and what a past victim did. OUSD in some absurd logic also gave him a salary just a few thousand dollars less than his immediate manager that has a CHEA accredited Master's degree.

Mr Barclift also posted a video on his public youtube channel just as recently as two years ago of a black adult male beating another black adult male to the ground on a public street with the same wooden construction beam he severely beat the two white 11 year old kids with in the '80's. This video was reported to the OUSD Ombudsperson, Mr Gabriel Valenzuela. After reported Mr Barclift immediately removed the video and others from his youtube channel and uploaded NFL videos to appear like a team player.

Given my personal knowledge about Mr Barclift's past child beating attacks, predatorial behavior, lying to the school district public, publicizing violence on media, and past indecent exposure in the military and in the public, and current chosen occupation, it is therefore my very strong belief he is a person of interest in any other matters of child abuse such as child human trafficking and sex abuse. I am not surprised to see that the Oakland Unified School District will so easily hire a character like Mr Barclift with no degree, no college units earned, no experience at school districts, and pay him just a few thousand dollars less than his immediate manager with a CHEA accredited Master's degree. I am afraid the Oakland Unified School must be plagued with unqualified and predatorial characters like Mr Barclift as the city of Oakland itself has an equal reputation for being a city with a disproportional amount of those problems in the Bay Area. Which is exactly why Mr Barclift targeted employment at the Oakland Unified School District. It would also explain why the Ombudsperson didn't terminate Mr Barclift.

For documentation on his indecent exposure acts refer to the top segment of this petition: https://www.ipetitions.com/petition/petition-for-t...