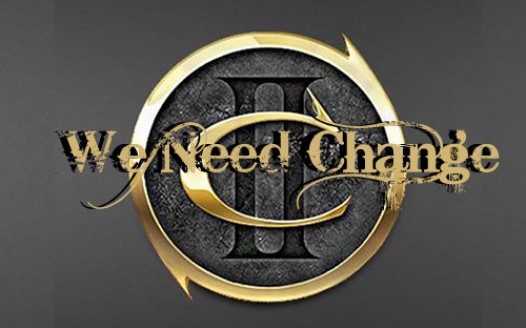 Hello, I'm Frostbyte (formerly Fr0stbyte). Many of you may know me, many of you may not. I've been a big supporter of Cabal 2 for a long time now. My wife (fataldesires) and I have played together since Open Beta and we're the leaders of a guild known as Sovereign (one of the first three guilds to win an emblem.)

I've done what I can for this game.. created a Community Discord channel (202 users total now), created www.cabal2forums.us since the staff shut down the official forums, I've given the staff many many ideas they could have implemented into the game - which we've yet to see. I've even tried to become a GA (Game Advisor) to help them out! Etc, etc.

Ever since the level 60 cap patch came, there have been so many issues with Cabal 2. Some have been fixed (such as the lack of Arena, Monster Arena, FT, & MC for 2 months; guild emblems are finally back; guild max went back up to 125 when they lowered it to 100). However, a lot has still gone undone.

This list could go on and on. However, I'll stop here for now and ask one simple thing. Please take the time to sign this petition and also send in a ticket to Cabal 2 Support linking this petition showing them that we want change. The game is dying. So many veterans have left. We need change.

PS: When you click Sign Petition, it may ask for a donation. DO NOT give any money. There is nothing the money will be going to. I don't know why ipetitions added that feature.