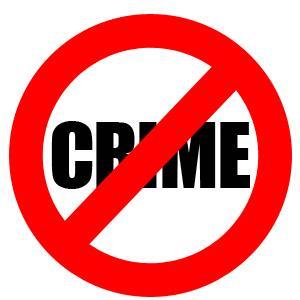 Everyday our beautiful country and its people are subjected to some of the harshest crimes known to mankind. The criminal in this country is well aware that the consequences for their crime is not harsh and hence why they continue to rob people of their possessions and their lives. I would like to send this petition to the Presidency of South Africa to inform them that all the signatories of this petition have had enough of crime and that we refuse to accept that enough is being done about crime in our country. We are asking for harsher sentences for criminals, harsh sentences for convicted and corrupt law enforcement officers who meant to protect and serve. Enough is enough. The people have spoken.