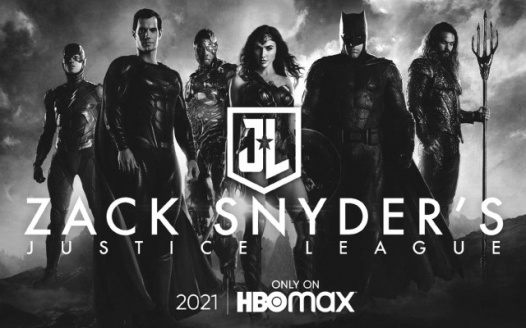 549 people have signed this petition. Add your name now!

Esteemed leaders and executives of HBO Max and Warner Media

We are a group of dedicated fans and great admirers of the artistry and brilliant work of Zack Snyder on the Justice League movie. We have been closely following the progress on this project and we are beyond excited to watch the final product when it is finally released on March 18, 2021.

However, we have come to know that the premier carrier of HBO content in the Middle East, OSN, hasn’t been able to secure copyrights to Zack Snyder’s Justice League in the region due to the fact that “HBO Max has no plans to distribute outside HBO Max” which is still not available in this part of the world.

Therefore, we kindly request your attention to this matter to hopefully reach a solution, whether through OSN or activating HBO Max in the Middle East, that will allow followers in this substantial market to stream the movie when it’s released in March.

We respectfully submit this petition and hope to achieve the desired outcome for all.