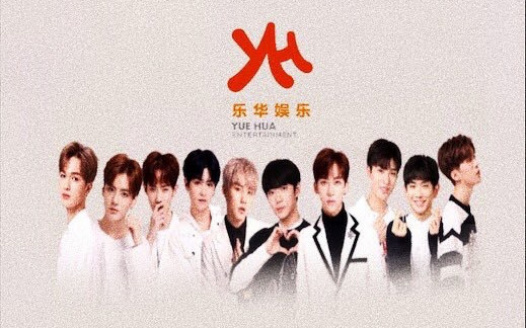 Hello everyone! It has been almost a year since YueHua fans had seen the original Sprouts together. The five, Ann Hyeongseop, Lee Euiwoong, Zhu Zhengting, Huang Minghao (Justin), and Choi Seunghyuk have been, to our discourage, separated. Although the company YueHua Entertainment spent the first few months after Produce 101 Season 2 ended promoting the five as a group, they’ve now been put into another group with the other YueHua trainees from Idol Producer. Many people think of the original five from Produce 101 when they mention Sprouts, and we think it’s wrong that their old branding was being used for a new group without Hyeongseop, Euiwoong, and Seunghyuk. There are many fans who would support the debut of a 10 members group including the Idol Producer trainees, and the idea of debuting them together would work since they all have the same training and can speak both Korean and Chinese (assuming!)

We want confirmation of what the future holds for these ten boys, especially where Choi Seunghyuk is. We will be sending this YueHua in hopes for a statement