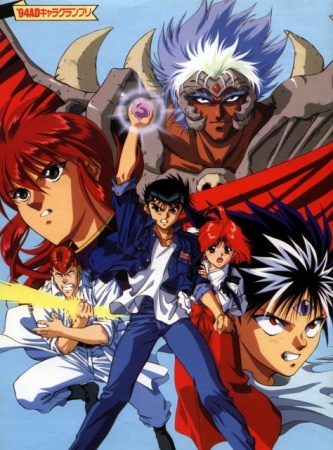 This is a petition to persuade Funimation to redub Yu Yu Hakusho's full length movie, Poltergeist Report, with the original dubbed voices from the anime.

We believe it would not only benefit the fans, but also be a large success for Funimation in the long run. The original voice actors from the anime would bring the full-length movie to an even greater and well known place for the fans and the studio. The shorter movie was redubbed and re-released, so we would like the same done for the full-length film.

Please sign and spread this petition if you are a fan of Yu Yu Hakuso or just Poltergeist Report in general. The more people we have, the more of a chance this request will be considered and realized!