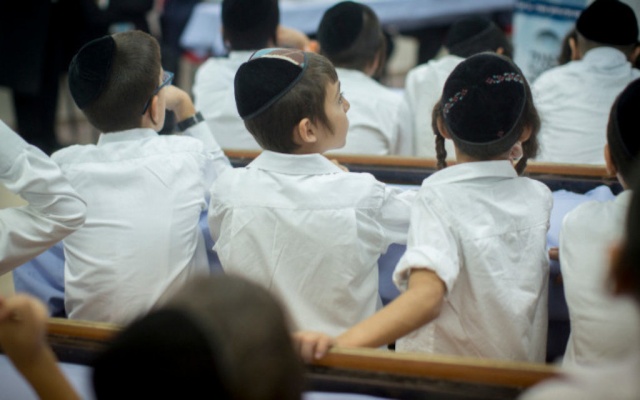 We, the undersigned students, graduates, faculty, and staff of Yeshiva University, are deeply concerned by the recently published work of Dr. Moshe Krakowski, Director and Associate Professor of YU’s Azrieli Masters Program. Dr. Krakowski is using his position at YU to publish articles that praise substandard Hasidic educational institutions and minimize their leadership’s dereliction of duty to educate tens of thousands of children in accordance with New York State law. By doing so, Dr. Krakowski is ensuring the continuation of educational neglect for future generations to come.

This is an unacceptable and harmful abuse of his academic credentials and institutional affiliations. Dr. Krakowski has the privilege of working at an institution that prides itself on Torah U’Maddah, yet is using his platform to deny young Jewish children that same opportunity. As members of the YU community, we cannot remain silent.

While Dr. Krakowski is well within his rights to criticize portions of the proposed “substantial equivalency” regulations, he must not do so in a manner that denies the experiences of victims and slanders those who have experienced and currently experience educational neglect. Dr. Krakowski’s peers have found that he misrepresented his data and incorporated deeply problematic bias into his article. Some have even scorned him in a response.

Dr. Krakowski is doing real damage with his discourse. He is using his position as a Jewish professor and leader to muddy the waters for education officials who are seeking to resolve this issue once and for all.

We are disappointed to see a YU faculty member advocate against the Torah U’Maddah model as a YU educator and the director of a YU graduate program. Hasidic children deserve an education that adheres to the standards that Dr. Krakowski, as a YU professor, clearly views as valuable in his own work and life. His negligent attitude and irresponsible approach to scholarship devalues the standing of the institution we are proud to represent as current students, graduates, faculty, and staff.

We strongly urge Dr. Krakowski to retract his misleading works that blatantly contradict the moral philosophy and academic standards of Yeshiva University. We also urge him to reconsider his stance and to expend his energy and talent to help advocate for tens of thousands of Jewish children who are being denied an education.