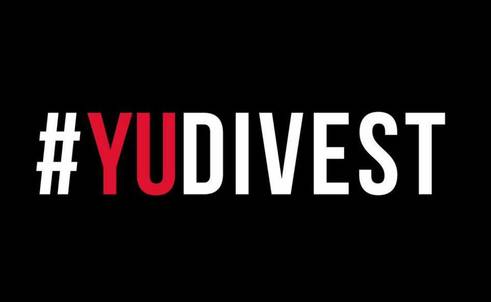 Whereas an examination of York University’s investment holdings revealed that York invests its endowment fund in arms manufacturers;

Whereas York University has invested in Lockheed Martin, Northrop Grumman, BAE Systems and Textron, among other weapons companies that are involved in supplying various regimes, international-law violations, wars and armed conflicts around the world;

Whereas York University "strives to be a leading post-secondary institution for sustainability";

Whereas renowned political science professor Saeed Rahnema stated in Excalibur that investment by an educational institution in a military-related company is totally unacceptable: "The university should find ways to contribute to efforts towards peace and avoid any involvement with anything that has to do with military and war."

We, the undersigned, call on the York University Board of Governors to divest from arms manufacturers.