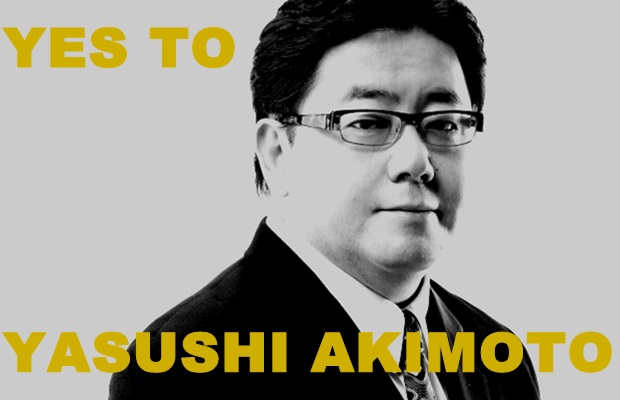 Please vote for the AKB48 group to participate in the opening of the 2020 Olympics. According to some information, Yasushi Akimoto will give a hand in the opening ceremonies of the Tokyo Olympics in 2020. Many people in Japan and also around the world don't want Akimoto-san enter group AKB48 at the opening of the Olympics, for reasons of "would embarrass Japan".
It was even created a petition by a person named "Kawai Gee" who argues that the number of celebrities without talent is on the rise in Japan.
I do not agree in any of these people, for several reasons,
and I'm sure nothing embarrassing... will happen...
I hope it to understand I do not know English so well, I had the Google Translate helps to write it. ;/
Thanks for the supporting!
AKB48 WILL NOT SHAMED JAPAN!
FACEBOOK GROUP:https://www.facebook.com/groups/638129746314666/