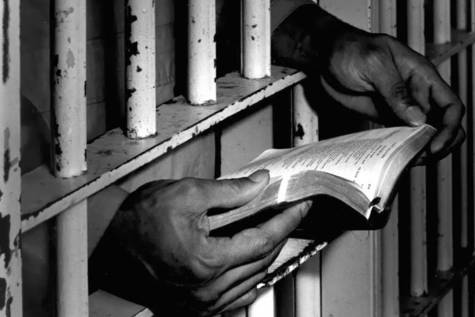 Local news anchor and Yemeni journalist, Tareq Al-Arhabi, is passionate about spreading the word of truth. He is now paying the price for his peaceful work by detaining his father and brother by houthi group who are controlling Yemen nowadays. On the top of that, he risks the death penalty, after getting an arrest warrant .

In September 2014, in Sanaa, the Yemeni capital city, several phony charges were directed against Tareq Al-Arhabi by Houthi group, before his release under the condition of banning him of resuming any kind of journalistic activity. Shockingly, in the same month but in 2015, his father and brother were detained by the same group while he was outside the war-torn country;Yemen. Until now, their fate is unkown.

When Tareq was arrested in 2014, it was believed he was at risk of life imprisonment. Now, his fate could be much worse as he risks the death penalty, after he has gotten an Arrest Warrant from houthi group. Tareq was arrested simply because he was doing his journalistic job. He was spreading the word of justice for what innocent people in Yemen have been suffering from Houthi group. He was and now his relatives are in detention, in violation of Yemeni law.

Tareq and his relatives should never have been arrested in the first place and should be free to peacefully practice his work as a journalist, guaranteed by his right to freedom of expression.

Please take action to tell Houthi group loud and clear that Tareq’s peaceful journalism is not a crime.

Sign our petition today. Tell Yemen to free His father and brother.

So, I urge you to release journalist Tareq Al-Arhabi's relatives immediately and unconditionally. They are prisoners of conscience, who have been behind bars solely for peacefully doing his work as a journalist.

He is at risk of the death penalty, if re-arrested . Drop arrest warrant for Tareq Al-Arhabi.

We, the undersigned individuals, journalists, news and non-governmental organizations who are advocates of press freedom ask Houthi group to:

Drop arrest warrant and all charges against Tareq Al-Arhabi and release his father and brother immediately and unconditionally as they are prisoners of conscience, detained solely for peacefully exercising his right to freedom of expression;

Provide Tareq and his relatives with all attention and support they may require, pending their release.