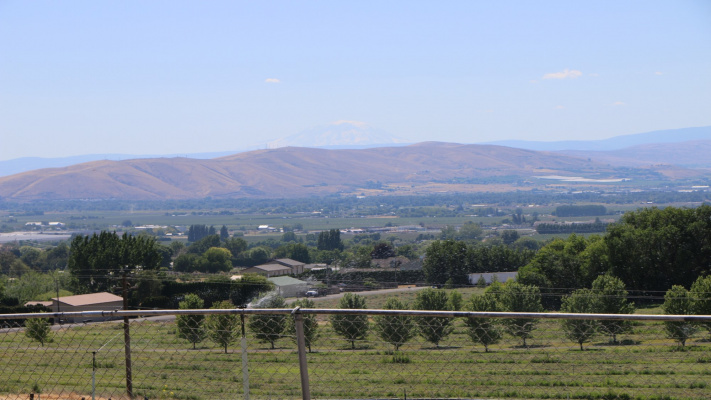 The following text was sent to our Yakima leaders. Help me bring a health food store to Yakima!!

Unhealthy eating habits have contributed to the obesity epidemic in the United States. “About one-third of U.S. adults (33.8%) are obese and approximately 17% (or 12.5 million) of children and adolescents aged 2—19 years are obese” (Centers for Disease Control and Prevention, 2011). Yakima County has higher obesity prevalence than the state average (DOH, 2009).

In the East Valley/Moxee area, the closest grocery store is Wal-Mart. This is known as a food desert. According to mySidewalk.com (2016), a food desert is described as an area where a substantial number of residents are at least a mile away from the nearest grocery store. Food deserts can contribute to unhealthy eating habits and fuel the obesity epidemic. Food deserts are preventable. Yakima County is known for its agriculture. Yakima is Washington State’s leader in the production of apples, cherries, peaches, pears, asparagus, eggplant and many more (City of Yakima, 2018). With the abundance of healthy food, why is our population so unhealthy?

In May 2018, the Yakima Herald-Republic posted an article regarding the proposal of a “28,000-square-foot grocery store.” I urge you and fellow leaders to bring a health food store to the area. Yokes Fresh Market, New Seasons, Trader Joes, and Whole Foods are all markets that would flourish in the Yakima Valley. These markets use local produce which would support our economy, and in turn, help overcome the obesity epidemic. I encourage the city of Yakima to focus on restoring the health of our residents. Stop focusing on fast-food restaurants, instead focus on place-based resources and health.