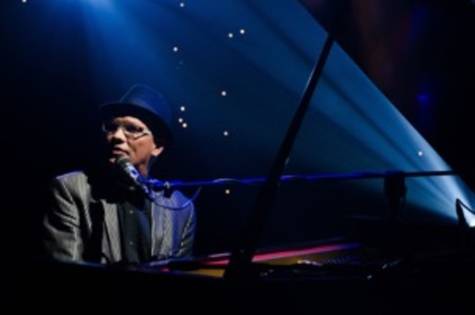 We, fans of Stryker, want to show our support to the producers in choosing Stryker for the upcoming 2016 season of X Factor UK. We have experienced his incredible talent, in person, and believe that he deserves the opportunity to show the United Kingdom his talents. His unique ability to create a symbiotic relationship between his piano, voice, humour and audience is extraordinary and cannot be seen in a video or simple audition. We have witnessed his talents in person and have watched him not only bring an audience on a roller-coaster of emotions, from laughter to tears to joy; but, his music has brought healing of the soul to many that have had the pleasure of seeing him perform. We, furthermore, believe that his story of homelessness, and the fight to rise from the ashes, would be an inspiration to millions. Knowing that Stryker completed three rounds of competition and believing that, surely, the producers would see this incredible talent as we have, Stryker’s UK fans have already begun planning fan clubs and watch parties across England. It would be very distressing to his fans if X Factor UK did not seize this opportunity to bring one of the best talents (that deserves but has never been given the chance of a “big break”) to our country, to our TVs and into our hearts.