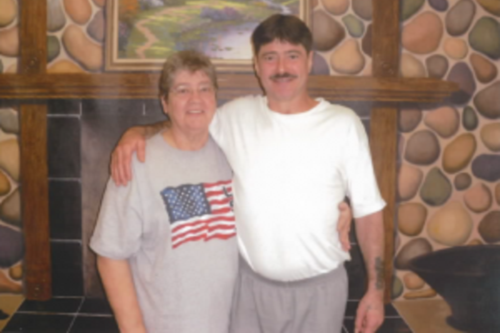 Jessie has been in prison over 17 years for a murder that never happened. Experts on both sides agree she wasn't suffocated, she overdosed on meth.

Description
On April 13, 1997, a woman's body was found on the side of a rural Adair County, Missouri road. She had no apparent injuries to explain how she died. The last person she was seen alive with was her friend and fellow drug-user, Melissa, with whom she had been on a two-day meth binge.

Jessie McKim and James Peavler were convicted of acting in concert to cause Wendy's death by suffocating her. The ME at trial testified that Wendy had been suffocated and the State's case centered around Jessie's supposedly "special knowledge" that Wendy was killed by suffocation.

In 2013, an evidentiary hearing was held for McKim in Cole County, Missouri in which medical experts for both the defense and state agreed that the cause of death was a methamphetamine overdose, NOT SUFFOCATION, it was a drug overdose.