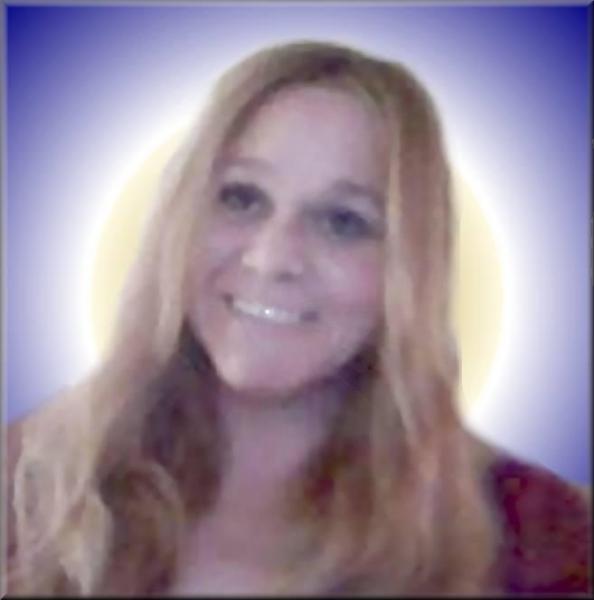 In order to show that a child was taken by Child Services without just cause then it must be proven that the home environment was stable, safe and suitable and that no one in the home was abusing or neglecting the child.

Research states that hundreds of thousands of children have been removed from good homes.
BY SIGNING THE PETITION, YOU ARE MAKING A STATEMENT AND TAKING A STAND AGAINST WRONGFUL REMOVAL OF CHILDREN. THERE ARE LAWS AND PROCEDURES THEY HAVE TO FOLLOW AND ABIDE BY! THEY NEED TO KNOW THAT WE ARE WATCHING THEM AND THEY CAN'T GET AWAY WITH IT! THEY DO NOT ALWAYS HAVE THE RIGHT TO INTERVENE!!