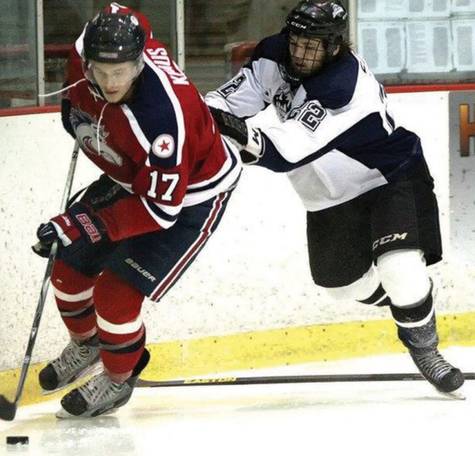 Would you like to see a hockey team in SW Kansas

A junior hockey team wants to set roots at the United Wireless Arena in Dodge City. Players are age 16 - 20. These are kids working on a hockey career. These players work their way up to college and pro hockey. The players are not paid, they have to pay to play in the the league. The team will pay to play in the arena. Income to the arena is roughly $150,000 whether you come watch them play or not. Their games are played at home two weekends a month. All players are required to provide 20 hours per month of community service. That's 500 hours per month of community service. The community would also benefit from teams and fans that would spend the entire weekend in Dodge City, since games are on Friday, Saturday, and Sunday, the teams will have to stay the night in hotels and eat out. Current projections are that no less than 1000 will attend each game, and they expect more. We would be a part of a league that has 30 teams. Check it out. http://www.wshl.pointstreaksites.com/view/westerns...