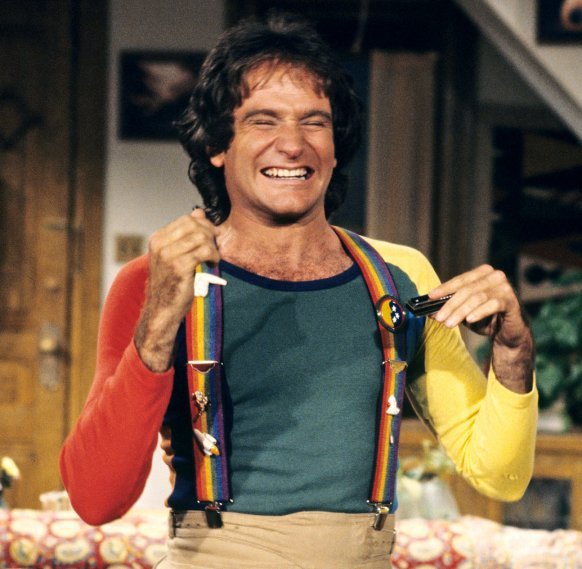 July 21st marks the birthday of Robin McLaurin Williams, beloved actor, comedian and philanthropist. Despite a plethora of other television and movie roles, Mr. Williams has most often been remembered in his role as the loveable alien, Mork. The rainbow suspenders, previously used as part of Mr. Williams’ mime regalia, were an almost ever-present costume feature for Mork and became part of the character’s persona.

No matter our individual reasons for wanting to honor and celebrate Mr. Williams, or whatever other ways we wish to manifest our appreciation and respect, we believe that this one symbol of whimsy, joy, hope and even perhaps all of the many varied facets of Mr. Williams’ work and life, should symbolize our love and remembrance for this remarkable human being on his birthday.

Thus, we, the signers of this petition, wish to have Mr. Robin Williams commemorated annually on July 21st, by the wearing of rainbow suspenders and the creation of World Rainbow Suspenders Day.