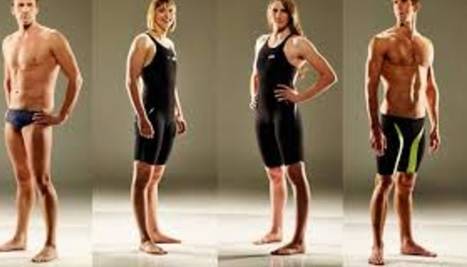 In 2014, the Women's Swim Parent Rep welcomed the Men's Team into informational meetings to help start the season. In 2015, as the official Booster Club (TAB - The Athletic Boosters) began, that Rep represented the Men's/Women's Swim Team and then gladly welcomed new Men's reps on board for last year's, 2016 Swim Season. However, through a variety of issues that needed more information and clarification on Policies from the School and TAB, the Women's Rep stepped back.

Now that that has happened, the school has asked us to help the school and TAB by showing support that together we affirm the need for BOTH a Men's and Women's Swim Team Rep on TAB. This Women's Rep makes issues for our girls known to TAB, which has school representatives. For example, in 2015, our Women's Rep ensured the procedures for snacks in 2016 were set up - especially as the lack of snacks can become a health issue with the high caloric need for swimming. Now the Boys' issues can be represented, but Girls' issues which the school needs to know, also need representation. For example, did you know that girls have a concussion rate that can be double that of boys? With some pools missing flags in our League, we have witnessed backstrokers hit the edge of the concrete pool hard enough to have a concussion - yet no procedures to check for concussions or protect our girls exists. This and other important issues require representation from our Girls' Booster Rep such as - equal leadership opportunities for Girls' Captains, equal treatment for suit sales, equal publicity, and so much more!

The school and TAB have shown willingness, but your signature helps enforce to them that we are serious about our girls having representation, and a more accessible path to information for our Women's Swim Team captains to take leadership in 2017 Swim Season. The School has also asked for a list of signatures from parents of the Women's Swim team. Please sign!!