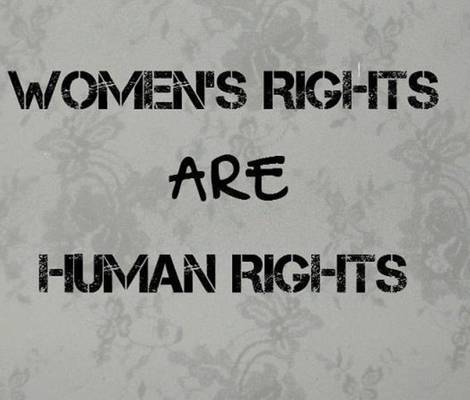 What is the first thing you notice about a women? Is it her eyes? Her hair? Or even her body? Women throughout the years have been discriminated against, and judged based on their looks. Three amazing women that have inspired us to this day because they were who they are and not what everyone else wanted to be are Marie Curie, Anne Frank, and Rosa Parks. Marie Curie discovered polonium and radium and received a Nobel prize, along with her husband and 1 other scientist. Marie Curie was the first women to receive a Nobel Prize in physics. Anne Frank was known for writing about the time during the holocaust and leaving a diary also known as "The diary of Anne Frank". Lastly, Rosa parks was known for Her refusal to surrender her seat to a white passenger on a public bus Montgomery, Alabama, which spurred on a citywide boycott and helped launch nationwide efforts to end segregation of public facilities. All these women did something incredible; they proved they could do what any other man can do.#womensrights #respect #humanrights #equality