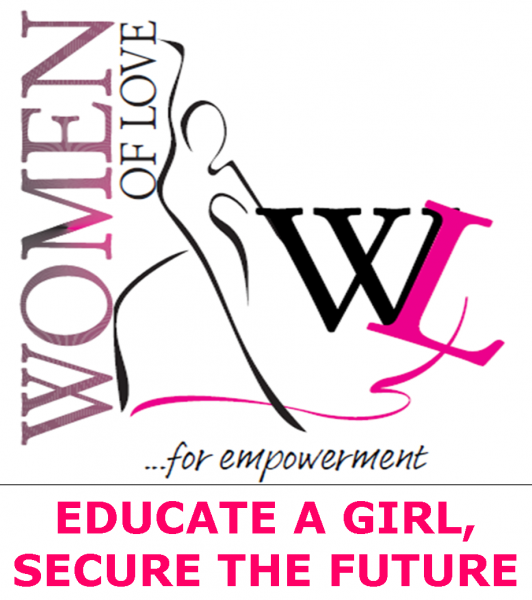 SaharaReporters has just learned that suspected members of the Islamist militant group, Boko Haram, have abducted 103 students in a daring raid at the Girls Secondary School in Chibok, a town on the border between Borno and Adamawa States.

Women of Love International, Ireland is calling on all women of the World to sign our petition to the Nigerian government and the United Nations to put a stop of the senseless killings of innocent people in the North of Nigeria.

Women and children are the worst hit in the raids and killings, they are raped and dehumanized daily and we crying to all well meaning women and men all over the world to help us start this petition, by signing this so that an affirmative action can be taken against these people who boldly kill and kidnap women and children.

Please sign the petition and keep it going till we get a response, that will catch the needed attention.

The fight is no longer for the families daily loosing girls its now a fight for all MOTHERS in the world.