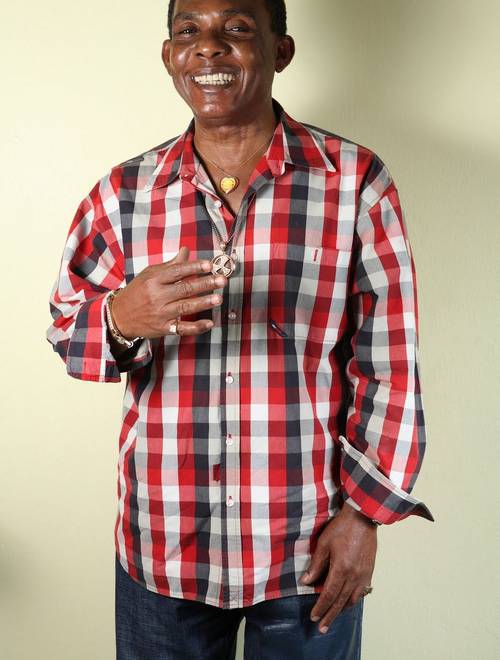 JAMAICAN MUSIC IS WORLD MUSIC and Ken Boothe is perhaps its greatest living icon. Its about time Australians had a chance to see and hear his singular talents LIVE.

The man they called “Mr Rock Steady” is revered throughout the world for his distinctive and powerful voice.

For the last 50 years he has toured constantly on the back of his extensive catalogue of ska, rock steady and reggae hits such as “Artibella”, “The Train Is Coming”, “Crying Over You”, “Everything I Own”, “Freedom Street”.

He has been to Europe, North America, South America and Asia numerous times but has NEVER BEEN TO AUSTRALIA.

Despite the deep affection for Jamaican music in this country, the 2016 WOMADelaide lineup lacks any Caribbean artists. That should be remedied in 2017 by booking Ken Boothe.

Mr Boothe is fit and healthy and his voice has never been better. He has good management. He wants to tour Australia. WOMADelaide (in partnership with Byron Bay Blues Fest?) can make it happen if they want to.

Let us honour and respect this great vintage Jamaican artist in person.