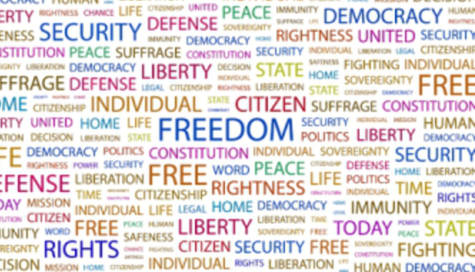 We the people of Trinidad & Tobago by our signatures state clearly to all in authority that we not only DO NOT support this draconian and oppressive legislation, that we INSIST that it be withdrawn without assent or proclamation.

We call on the government to retreat from this dictatorial path and to respect the rights of the citizens as enshrined in the Constitution.

We also insist to all in the legislative process, that wherever the rights to freedom of thought, expression, privacy, liberty, freedom of movement and of association are vague or unclear, that they be amended to become pellucidly clear.

By our signatures we say so, let it so be done.