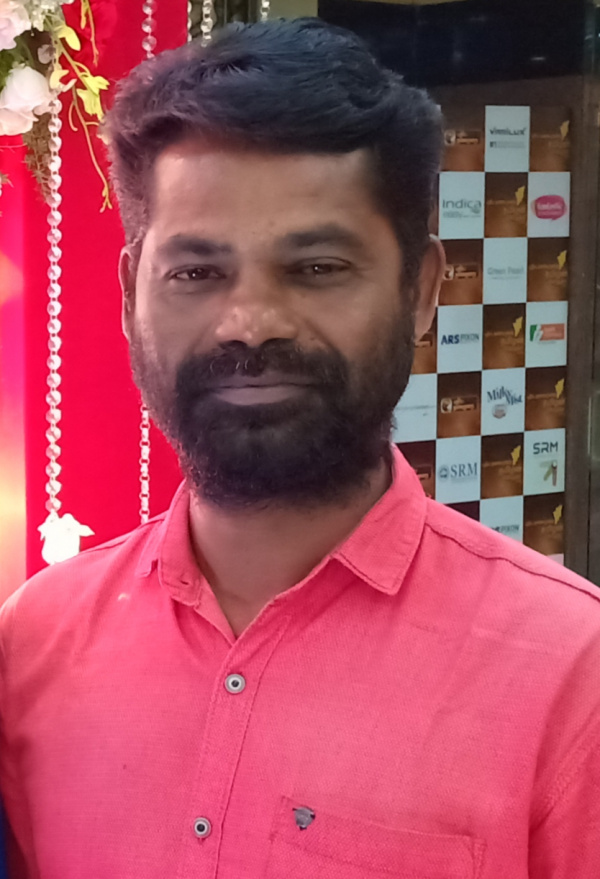 This is to bring to your notice a case of a Tamil television news reporter KS Manu of Kanyakumari district being beaten brutally by a Siddha doctor and his associates and false cases subsequently foisted upon him by the local police under various sections.

Manu rushed to the location and filmed the "treatment" on his mobile phone. He also questioned the Siddha doctor as to why the victim was being treated in an unhygienic and unsanitised area instead of being taken into the clinic.

Following this, two local boys arrived at the location, took Manu outside the clinic premises and took his mobile phone away. As Manu was asking them to return his mobile phone, two brothers of the Siddha doctor arrived and began to abuse Manu with filthy language.

Within some time, around 14 people had assembled and the attack began, with Manu being beaten brutally by the three brothers. He began to experience severe pain in the chest following the beatings.

Manu then managed to find an autorickshaw and went to the Kulithurai Government General Hospital for first aid. He then asked to be shifted to a private hospital that he is more familiar with. He was shifted that night itself and remained in the private hospital for four days undergoing treatment for his chest pain.

Since Manu, in a state of pain, did not intimate the police when he moved to the private hospital, the next morning the Kaliyakavilai police recorded him as 'missing'.

Manu is well known in the district for his investigative stories on land grabbing by powerful politicians and individuals, the mining mafia in his district as well as on corruption that runs rife in the southernmost part of India.

It is imperative that we provide a safety net for journalists such as Manu who are being targeted by the police.The fact that he has fearlessly done so many investigative stories despite threats to his life has also earned him many enemies in the administration and the police.

It is well documented that local journalists are at increased risk of harm and harassment. A UNESCO report of 2017 states that globally two journalists have been killed every week between 2012 and 2017. It is therefore the need of the hour to support journalists like Manu.

We demand that the Tamil Nadu police withdraw the cases filed against journalist Manu immediately. We also demand that the State government ensure that protection is provided to Manu so that he may carry out his work free from fear of reprisal from the authorities and individuals.