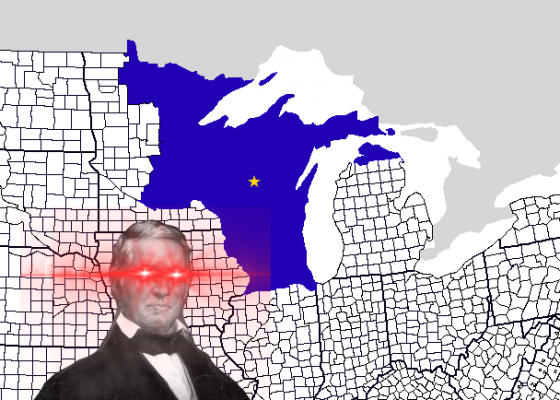 Forward To Our Birthright

This petition would implore the State of Wisconsin to reclaim her Birthright from those who do not deserve it - the Governor, should he choose to respect the will of the People, will give the orders that will both our brave men and women of the National Guard and organized militias to seize control of the various territories which our great land deserves, including but not limited to the:

Following the annexation of these territories back into the Wisconsinite Motherland, Wisconsin shall attempt to legally defend these claims against the inevitable legal onslaught which the federal government will level against it. Should the American government fail to see reason, Wisconsin shall secede and form the Free Republic of Greater Wisconsin.