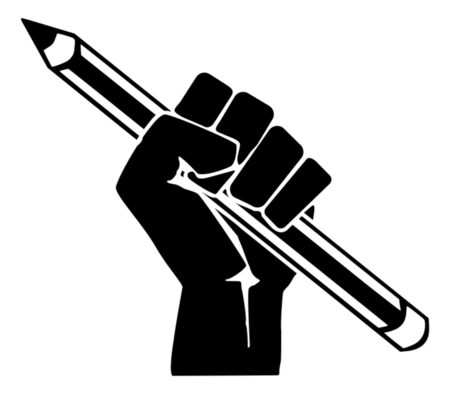 We welcome any and all comments about this issue, write below, make your voice heard!

In October 2016, Rutgers AAUP-AFT, the union representing postdoctoral associates, requested a meeting with the Rutgers administration to negotiate over the implementation and impact of the Dec. 1, 2016 increases.

On November 9th 2016, Rutgers AAUP-AFT met with the Rutgers administration and reached agreement on the implementation of the Dec. 1, 2016 increase.

On November 28th, 2016, Citing an injunction placed on the FLSA ruling by a Texas judge, Rutgers announced it would not pay the increase thereby reneging on its publicly announced commitment and its agreement with the Rutgers AAUP-AFT.

Most colleges and universities polled by the HR group have stood by commitments to pay the Dec. 1, 2016 increase, including the University of Wisconsin and University of Illinois in the BIG 10 / CIC.

Many of our AAU peers have implemented the increase for postdocs in order to stay competitive in retaining and recruiting top researchers. These include UNC, UCLA, Berkeley, etc.

Here in New Jersey, both NJIT and Princeton have implemented the Dec. 1, 2016 increase for postdocs.

We, the undersigned postdocs at Rutgers University, call on the Rutgers administration to honor its commitment to postdocs and our research by implementing the Dec. 1, 2016 increase.