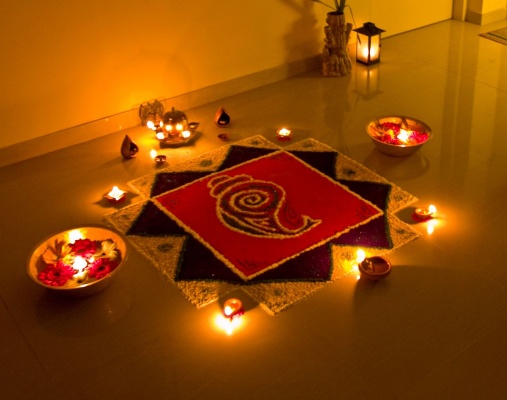 Diwali - also known as the festival of lights - is the biggest festival for many Americans of Hindu, Sikh, Jain and Buddhist faiths. It is a national holiday in 13 countries comprising 20% of the world population. The White House regularly hosts Diwali celebrations every year.

Considering the significant population of Indian American kids in the Wilton, we respectfully request to include Diwali as a school holiday. Doing so will also educate kids of other backgrounds about Diwali and the diversity prevalent in Wilton. It will also make Indian-American kids realize that their culture is valued.

Diwali is celebrated by Indian Community with friends and local communities. On their behalf, I am requesting to include Diwali as holiday in Wilton Schools