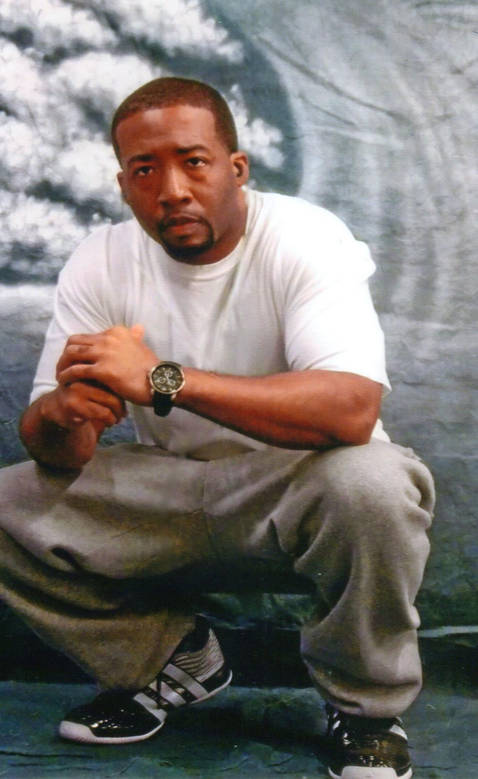 In today's society we hear a lot about prison overpopulation, disparities in prison sentencing, and prison reform. You hear about someone who has been sentenced or someone who just been released. But it is rare to hear any positive stories from behind prison walls about the good that someone is doing. We the petitioners want to shine a light on an extraordinary man Willie "Coolie" Myrick. Mr. Myrick been incarcerated six years. That's hard to believe sometimes the way he remain active and relevant in a positive way in his community. By using his voice, resources and influence to raise the awareness to the youth and high-risk youth on the damaging consequences of making bad decisions from his life experiences. Mr. Myrick wasn't dealt the best hand but he use it to NO excuse for his wrong doing but took and take full responsibility for his action. He has maximize his time in confinement by taking full advantage of every education opportunity offered to him behind and outside the walls. We the petitioners believe wholehearted in the judicial system and understand the purpose of it. We believe the system was design to rehabilitate and prepare those that has made mistake worthy of a second chance the opportunity to come out and rebuild their lives and NOT warehouse them. Mr. Myrick name should be beside the definition of rehabilitation. His work speak for itself. We believe that Mr. Myrick is worthy of an early release. Our community is at a greater risk without him then with him being present. We believe in his message his passion to save the youth and his bravery to stand in the trenches he's prevail from and detour other's to make a positive change. It's our hope and prayer whomever hold the power to grant this request take in depth look into his case and grant the desperately worthy release. Thank you