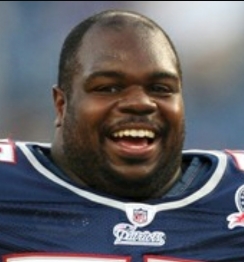 Patriot: a person who vigorously supports their country and is prepared to defend it against enemies or detractors.

The New England Patriots fan base is a nation, a strong one.