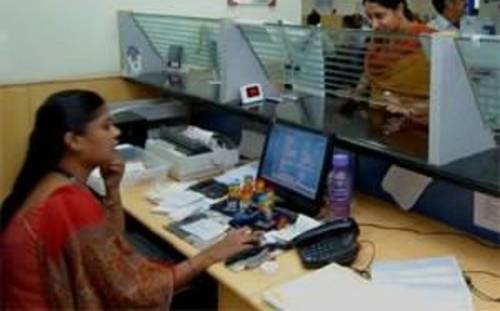 Why our prime minister is targeting bankers? Having no guts to bring back black money from foreign countries and unable to recover money from big defaulters, his govt is trying to reduce the benefits given to a banker from his bank to increase the bank capital. We wonder whether he knows or not that in every yojana declared by the prime minister the ultimate target is banker, and even at times of demonetization people scold the bankers and even manhandling some times because of lack of foresight of the consequences of the demonetization regarding demand and supply of currency. In such situation also bankers worked hard by loosing their health and wealth ( shortage of cash to clerical in exchange of currency) , but again. The target is bankers and their mere salary.

The salary of a govt school teacher is not related to fee collected from students,the salary of govt hospital staff is not decided on the basis of the fee and expenses recovered from patients. salary of staff of a police station is not related to collection of fine by the policemen since above mentioned all are working for social cause similarly bankmen on the instructions of govt are doing social banking providing financial security to the people of country but their salary is related to the profit earning of bank for which they are not free to choose the right way, very ridiculous