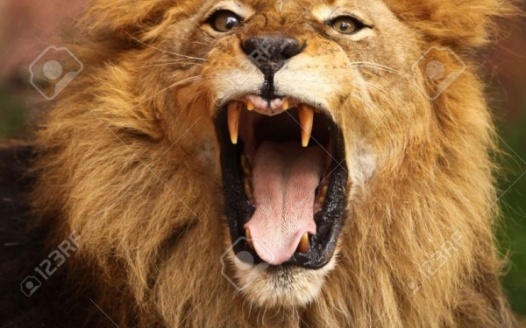 WHS Alumni and Supporters of WHS Varsity Football, "Let's Bring Home One of Our Own"!

WHS Alumni and Supporters of WHS Varsity Football, would you agree that it is time to bring home one of our very own as varsity head football coach?...Born, raised and homegrown in the heart of the Maysville Community; Educated and matriculated through the feeder schools and ultimately, a proud graduate of Lillie B. Williamson High School?Presenting to some and introducing to others, Kasuan Bullard, WHS C/O '01. While at WHS, Bullard was an outstanding academician, and a stand-out member of the gridiron squad, advancing to the AHSAA 5A 2000 Championship Game .During his tenure, he lettered alongside Jamarcus Russell, George Washam, Robert Wilson, James Matthews, and other WHS stand-out greats. After college, he returned to his Alma Mater as a Faculty Member, Varsity Football Coach( 12 Years), and Head Varsity Baseball Coach(10 years ). As WHS Head Varsity Football Coach, Bullard would bring with him an outstanding OC and an offensive line coaching staff who understands what it takes to bring back the culture of winning, leadership, above all, respect for the pride and traditions of Williamson High School. Tried, tested, and mentored by some of the best, Coach Bullard and his staff would reclaim the promise of returning championships back to WHS and re-dedicate the mission of gaining the trust, respect, and confidence from players, parents and the Maysville Community.

WHS Alumni and loyal supporters of Williamson Varsity Football, "Let's Do This...Let's Bring Home One of Our Very Own!". In the true spirit of Lion Pride, let's boast, "Once A Lion! Always A Lion!"