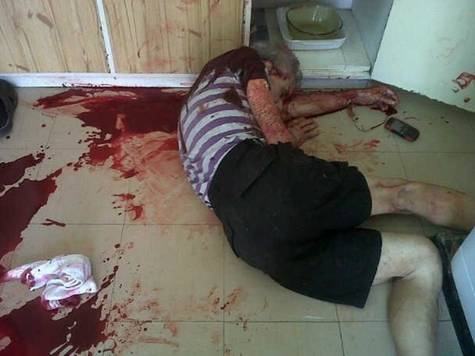 The world has turned it's back on white South Africans even though Apartheid has been abolished for more than twenty years. “The average murder rate per 100,000 of the population in the world is nine, I believe. In South Africa, it is 54. But for the farming community it is 138, which is the highest for any occupation in the world.” ~ Henk van de Graaf, spokesman for the Transvaal Agricultural Union. All it takes is your signature, PLEASE HELP STOP GENOCIDE ON OUR FARMS