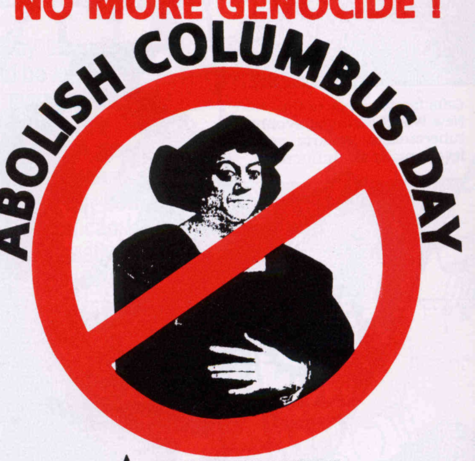 Whitby School should change Columbus Day to Indigenous Peoples Day.Columbus Day honors a man who should not be honored. After arriving in the Caribbean, Columbus made no effort to interact peacefully with the existing cultures, instead acting only in his own self interest. Columbus enslaved people, destroyed cultures, and terrorized those who challenged his rule. He was the opposite of "an open-minded, principled citizen in the global community." Instead of paying homage to these misdeeds, we should instead acknowledge the rich cultures that existed in North America before the arrival of Columbus, cultures of people who suffered greatly as more powerful immigrants arrived.