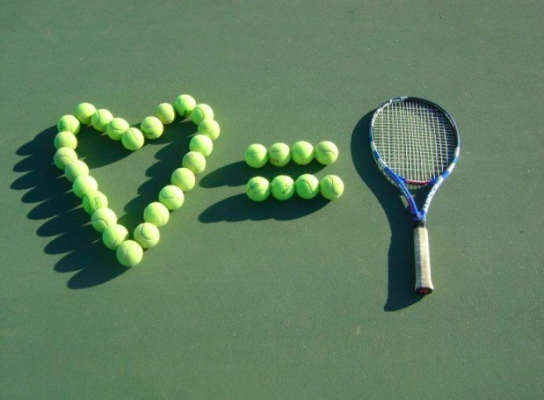 Where’s the LOVE for women, DTA? Men given easier path to City Championships.

This petition is for all the women who play competitive tennis in the Dallas area. Please sign this petition if you agree that women's first place fight winners for Spring league should advance directly to City Championships, just like the men.

As a USTA tennis player in Dallas, many of you know how incredibly difficult it is for a team to win their flight in this highly competitive region (usually against 8-9 other teams).

In years past, women flight winners in Spring league were granted a spot to compete in City Championships. Last year that all changed… The DTA decided to change the progression, requiring them to compete in playoffs and win, before advancing them to city championships. There is no arguing that women have more flights than men, however, the flight winners should not be penalized. Maybe a solution is having second and third place teams compete in playoffs so more teams have an opportunity to play in post season competition.

Please sign our petition requesting the DTA to allow Spring/Summer women’s flight winners the opportunity to advance directly to city championships just like the men.

Thank you for supporting WOMEN’S tennis in Dallas!

See you on courts!