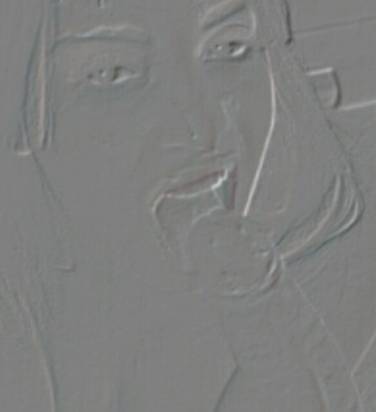 I am a student in my second year of university. I have been a good student all my life. The place that i come from is Saudi Arabia. I am sitting in my university classroom. I hear a beep of message, the first thing I see is the most vulgar picture I have ever seen in my entire life. The message has been sent to all my whatsapp contacts. I am freaking out. I am absolutely surprised at the severity of the situation. The animal whos in a human form sent a disgusting image to all the people in my country back home as well as my friends in this country where I am studying. Imagine a situation where parents are far away from you, the message is being circulated and you have no clue what happened. Well, here's the surprise. Its my country to be BLAMED. The guy is having my sim number that I had discarded. The telephone company in my country gave my discarded number to the lunatic and THE most surprising thing is He has got ALL my whatsapp contacts messages etc. Also, whatsapp messages and groups were easily backed by him on his phone. Even after asking them why they disabled my number and gave it to another user when I had my money in it, They had no proper reply. So, My money is gone and the loser has messaged an explicit picture to all the whatsapp groups in a foreign country where they are wondering why did a message of this sort come from a saudi arabia number. They have lost respect for the country the citizens and most importantly the whatsapp group sharing ahadith and religious texts from Quran had to undergo the torture of seeing the pornographic image. STC Saudi Arabia, Your laziness and insensitivity cost millions of people their honor. Also, whatsapp has major glitches and security issues. I pray that person gets his hands and eyes burned for behaving in the most filthiest ways. If you think this isn't a big issue and kids, friends, teachers aught to see such images and have the honor staked of a student as many people don't delete previous numbers and hence they think I sent that random vulgar image; because of technical and security glitches in whatsapp, support this and the person should be imprisoned. Also, to tell you the image is pornographic explicit content from random filthy website. I feel sorry for everyone who hadn't deleted the number. I posted the image on this petition but blurred and negative it out Completely. Its absolutely horrifying!