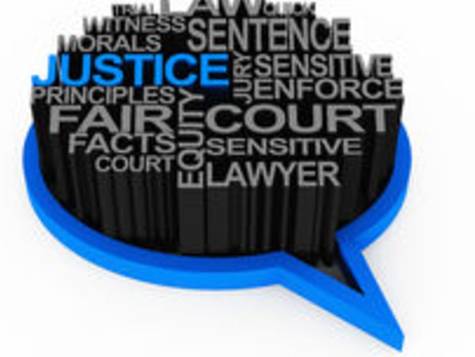 What Is Justice In This Case?

If the perpetrator is laughing at the time of his actions towards the victim, does that automatically make it a joke or a prank? Or is it sexual harassment/assault given that the victim did not expect, provoke, or want this to happen to then?

What if the perpetrator was doing this as a result of previous conflict between the individuals and bragged about his actions to fellow coworkers before actually committing the act? What if the employee was also warned not do it because the victim would not react well to it and he chose to do it anyway?

After the act was done, what if the victim went to confront the perpetrator and the perpetrator turned around with a fist, ready to strike the victim? A fight starts with punches being thrown and the victim over powers the perpetrator by forcing him to the ground and holding him there until someone can come out and control the perpetrator? Does this now mean that the person who used the sexual object to hit the victim in the mouth now becomes the victim because he was overpowered by the person he originally assaulted?

These are all the facts of a case where the person who was sexually harassed/assaulted by the employee is now facing. My husband who was the one who was sexually assaulted is now being charged with simple assault, lost his job, was turned down for two other jobs, and is facing jail time for simply defending himself against someone who initiated the altercation. The other employee and my husband had conflict over my husband having him transferred to another location for not performing his job duties under my husbands supervision. The employee was brought back to help out for one day due to shortage of staff and within two hours of his shift beginning he decided to try to shove a "dildo" in my husbands mouth. Now my husband, who has no prior record, never been involved in the criminal system, and is a hardworking husband and father, is possible jail time.

The police refused to let my husband press charges for the sexual harassment/assault on the basis that he was not a WOMAN, and they the other employee claims it was only a JOKE!!!\

It should be noted that the employee's mother works for the county courthouse and has family ties to the police department who performed the "investigation".