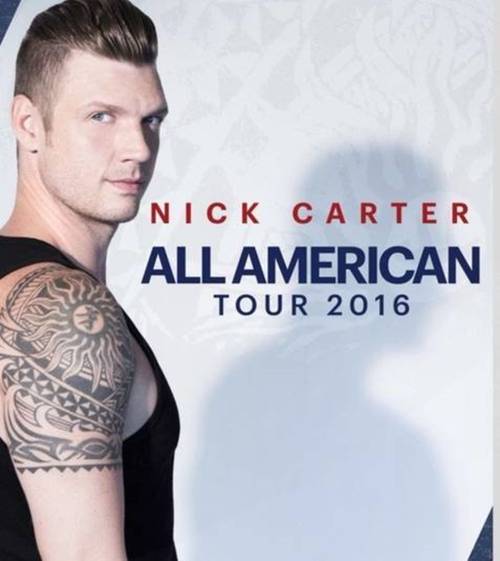 Nick Carter fans have been anxiously awaiting his album since we heard he was recording it in January. Upon hearing that it would be released in November worldwide and not just in Japan, as previously reported, we were beyond excited. However, we were unaware that it would not be released on iTunes Canada or Google Play and Canadians have been left wondering why. There has been no explanation as to why 'All American' has not been released in Canada, but if it's for lack of demand for any reason, we encourage all Canadians to sign this petition to show that the album is in high demand. We are aware that we can get the hard copy and digital download via http://nickcarter.net but with fees and shipping to Canada, it's simply more than some of us can afford. Please help us get answers and possibly get 'All American' to Canada!

At the same time you can go request it on itunes here http://www.apple.com/feedback/itunes.html