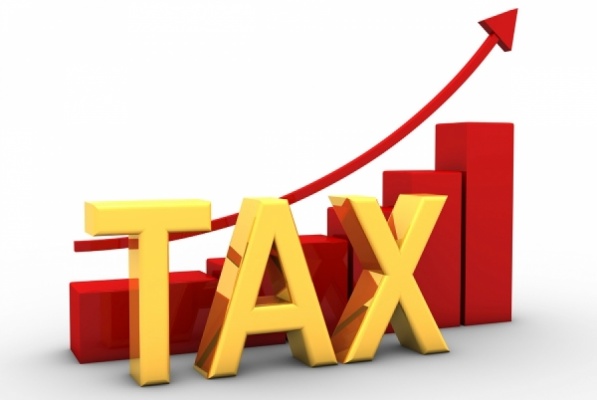 We've had enough - DO NOT raise taxes again!

We, the undersigned, have had enough of your tax and spend policies! We respectfully request that you stop the excessive money grab from every source you can find while growing government to unrecognizable limits.

This is the second year in a row that the state has been blessed with a budget surplus from the oil and gas industry. In 2019, despite a $1 billion surplus, you increased taxes and grew government to an unsustainable level. No other state has EVER increased taxes when they had a budget surplus. This includes the surplus under New Mexico Governor Bill Richardson who provided rebates to tax payers.

But this year, not only will you again NOT return some of our hard-earned money, many of you are looking to raise taxes again.

We’ve had enough! We ask the following: 1) Do NOT increase taxes and again take more of our hard-earned money; 2) We have to balance our household and business budgets and we ask you to do the same – using the resources you currently have available; 3) Stop expanding government to unsustainable levels that will be unmanageable with the next downturn in the energy business.