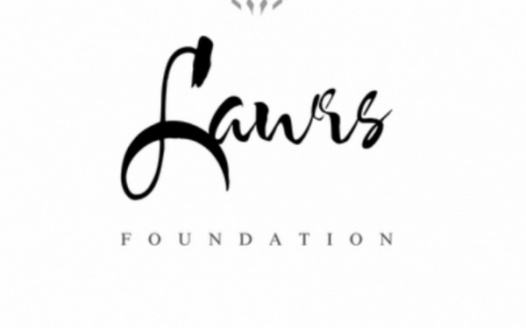 We Stand 4 Justice is working to eradicate racial inequality and injustice in the City of Euclid, Ohio. We seek to encourage hiring of more officers of color, to address community/policing issues, increase diversity and inclusion in the hiring of city administrators, to have a City Council representative of the population majority, we want changes to legislation demonstrating impartiality and unbiased justice, we want the liability of police misconduct to be placed on those officers, and not taxpayers, and hold our elected officials responsible and accountable to the people who voted them into office.

There has been little to no involvement from our elected officials in this District. We need them to work for us, not just during election time. Let’s call them into action!! SIGN THE PETITION!!