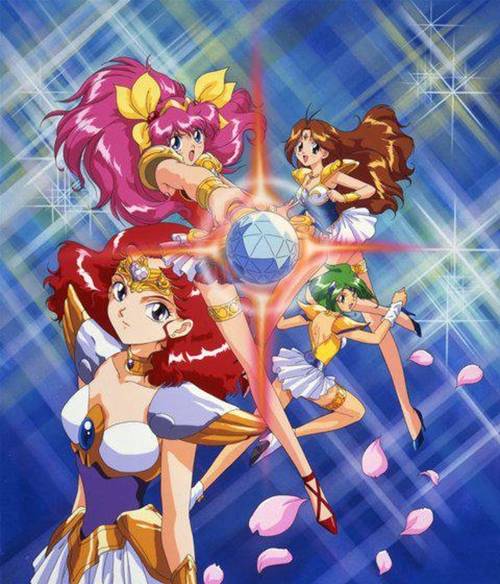 1134 people have signed this petition. Add your name now!

2015 marks the year that the anime series Wedding Peach is celebrating its 20th anniversary. This petition was created as an effort to bring back this amazing manga/anime in a new brand tv series/movie/ova by collecting signatures from all the fans all over the world to deliver it to animation company OLM which is responsible for giving life to the Love Angels in that amazing anime in the 90’s.

Wedding Peach was a smash hit when it was on air between 1995-1996 creating a huge group of fans all over the globe. People who still loves the show and kept their hopes up for this past 20 year wanting to see a new Wedding Peach series.

This petition has the approval of one of the creators of the Wedding Peach, the amazing mangaka, Nao Yazawa.

‘’I will devote the love wave to you’’