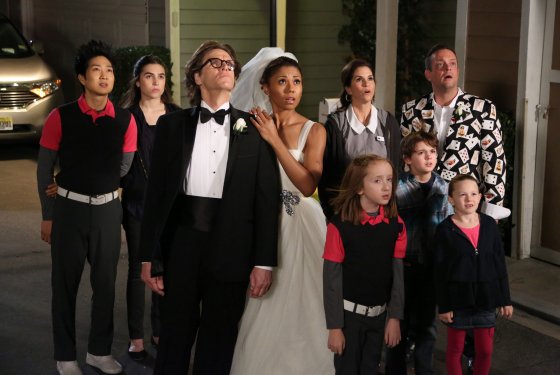 We Want The Neighbors S03

Finally, a funny, refreshing and not overly dramatic or romantized comedy, and guess what happens? ABC decided to cancel the awesome show, The Neighbors, due to low ratings. Sadly, only 4 million people watched the show. Not only that, the show scored mediocre, just a bare 7. We must of course not forget that these reviews were written by people who truly love a normal sitcom, and not professionals looking for the best series ever, and complain about every tiny thing, not enjoying the show in it's totality.

We want this awesome series back! And we want it now! Not a remake in the future! The Neighbors' cast was perfect and you'll not be able to achieve such a fine set of amazing actors again!
Do you also believe in this show? Do you want to show ABC they can't just drop one of their most beloved series? Sign this petition, and sign it today!
We will make a change!!