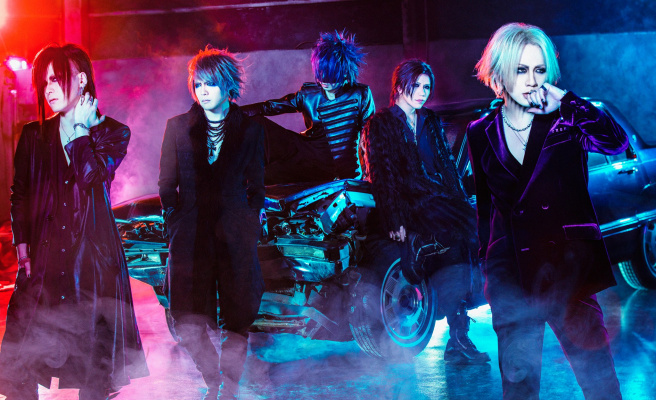 We want The GazettE to come to Singapore / South East Asia

Visual Kei J-Rock Singapore (VRockSpore) is being set up with the aim to unite all VKei/Jrock fans in Singapore.

This petition is set up to full fill the wish of certain band fan base with the hope to gather more signature so that we can submit the statistic to event organizer to notified them that the band have enough fans for them to bring the band in Singapore for a one man show.

Due to huge demand, this time the band that we are aiming to bring in will be The GazettE.

The GazettE will embark on their World Tour once again after 3 years starting from April 30 as part of their Phase #4 The Ninth to promote their best-selling latest album NINTH. They will be touring at North & South America, Europe and Asia. However, for Asia, the band will only be touring in Shanghai, China (June 26) Taipei, Taiwan (June 29, 30). The band had toured these 2 countries before 3 years ago as part of their Dogmatic World Tour. The GazettE has a large fanbase here in Singapore and other South East Asian countries, and if the event organiser can bring them in Singapore, their fan base from other parts of South East Asia such as Indonesia, Malaysia and Thailand will be able to fly in to Singapore to join the concert.

Attention to all South East Asian 6th Guns, if you guys really wish to see them here in Singapore do take part in this petition. Let our voices united and be heard by the band and the organisers!

On June 13th 2018, the GazettE released their ninth studio album called NINTH. As part to support and promote the album, the tour consisted of 4 phases and a finale which will takes place in Yokohama Arena on September 23rd 2019.

The Gazette (stylized as the GazettE), originally known as Gazette (ガゼット) is a Japanese visual kei rock band from Kanagawa formed in early 2002. The band is currently signed to Sony Music Records.