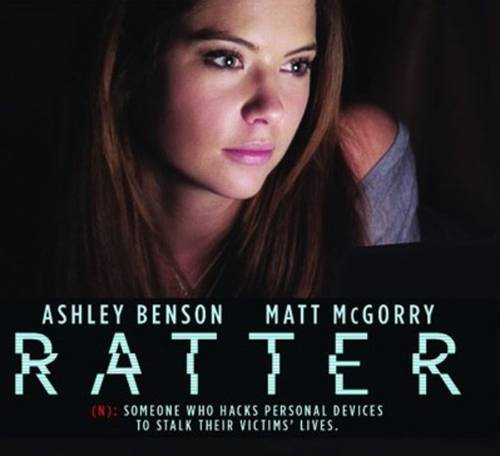 It wouldn't be that hard, either, as our phones, computers, and even our watches and shoes are connected to the internet now, and anyone with enough savvy could tap into that infrastructure at any time. (We mean, they're not supposed to, but that hasn't stopped hackers before.) A ratter is defined as a hacker who hijacks a computer or device to watch unsuspecting victims — and in this case, it's Matt's character who creeps in on Ashley Benson's Emma, a grad student who moves to New York on her own.