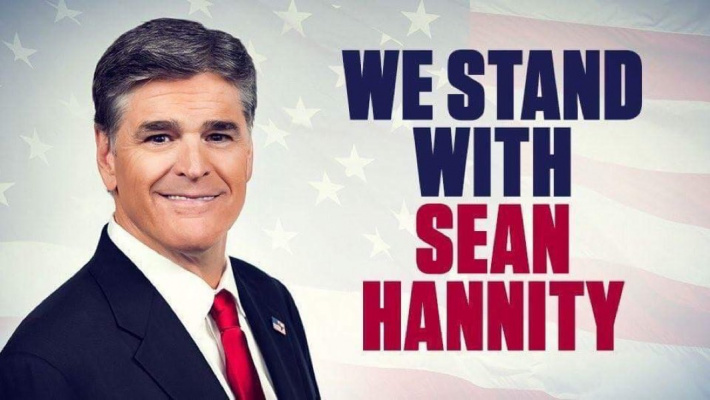 32825 people have signed this petition. Add your name now!

We STAND with Sean Hannity and his efforts to deliver the honest truth to our American people.

We believe that The Hannity Show should be aired during PRIMETIME from 8-10 PM EST. Instead of the 9PM showing for only one hour, Americans should be capable of tuning into REAL news & updates. More time should be given to news broadcasting that helps inform citizens of authentic news.

Hannity has been with Fox News now for 23 years and there's a reason why...

He speaks for the people!

Hannity speaks on his stance on REAL news below,

Sean Hannity speaks on behalf of the hardworking citizens of the UNITED STATES.

"I think I’m more honest than they are. I’m upfront about who I am, what I do. It’s very clear demarcation if I’m just doing news that night and asking important questions that any good reporter would ask, then I’m giving an opening monologue full of my opinions that are based on facts and information. Everything I do gets checked."

He is not afraid of standing up for what's right for our nation! There's a lot happening behind closed doors and he's here to shed light!

Bring authenticity back into our news broadcasts. Let's STAND with America!