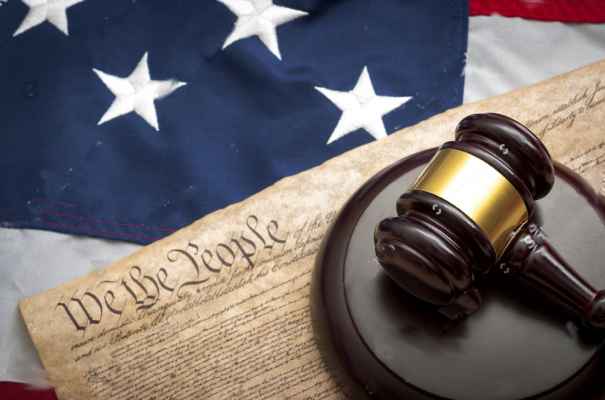 We are law abiding Americans who have been guarding against Communism and we didn't protect for invasion through our schools and government. We now realize this to be true and you and Trump are our last hopes of stopping them.. You both know this and are working hard at defeating it.

When are we going to see those, deep state, Communists prosecuted? They have taken God out of our government, lie to Congress, make false accusations, threaten the President and his family, break all the voting laws, meet secretly with foreign powers, tear apart America history, harbor illegal immigrants, want to make America a Socialistic country and have been allowed to falsely impeach our president for the past three years, to mention a few?

We are here to ask that they start getting prosecuted instead of saying they will be.

We don't want all hell to break lose, but it could be around the corner, very soon, if law and order isn't restored and NOW!

We will then ask, the two of you,why the corrupt media is allowed to lie to and mislead the American people.

63 Million Americans have their trust in you!