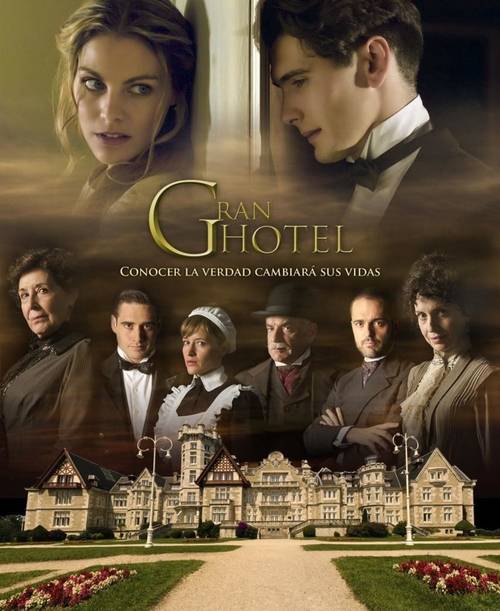 We want Grand Hotel back!

To Bambu Producciones, Netflix, Antena 3: We are writing to request your help in bringing Grand Hotel back to Netflix. Grand Hotel was the first Spanish series that attracted US and other English speaking audiences to Spanish television. Grand Hotel’s success on Netflix opened the door for other Spanish language series like Velvet, to be viewed by English speaking audiences. Consequently, untold numbers of people around the world have become more interested in Spanish shows and have literally sought them out. Naturally other Spanish series such as Velvet and Bajo Sospecha would reap the benefits of this. A large part of the success of Grand Hotel was due to the presence of Yon González. In the search for anything with this stellar actor and beautiful person, his ardent fans discovered El Internado, where Yon breathed life into the character of Ivan. Now we await the release of Las Chicas del Cable and our great hope is he is getting enough space to develop his character. Without a doubt, far more so than he had in Bajo Sospecha. With this in mind, we have been extremely disappointed that Netflix removed Gran Hotel from their catalogue and would very much appreciate you negotiating with them to add it once again, or at least release DVD's with English subtitles for North American viewers.