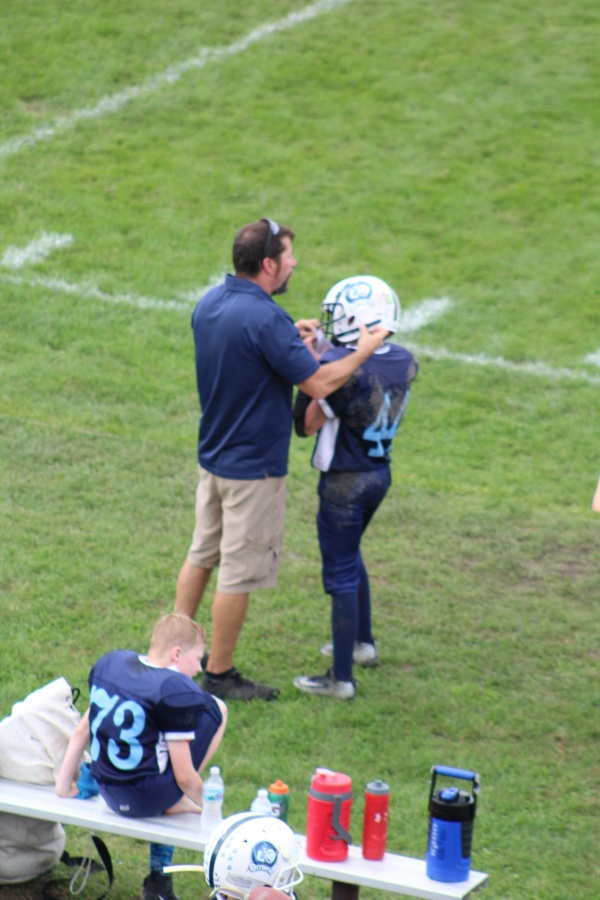 After over 11 years volunteering his time to teach kids about the game he loves, Ron Stork is being told this year that he is not needed as a coach for Olympia JFL. We’ve been told that some of your kids choose to play because Ron coaches. To our knowledge, Olympia JFL does not have a Board of Directors so the decision about coaching rests with one person. That one person simply texted Ron and has not returned Ron's calls asking for an explanation. We don’t know how else to let that one person know that the parents and players want Ron to coach. Ron isn't asking to be the head coach or step on any one's toes. In fact, he has never asked to be the head coach of a team, but has volunteered to do so when no one else wanted that job. Ron simply wants to volunteer his time to teach kids football and share his love of the game. Please help us make sure he is able to do so this season. We would greatly appreciate your signature on this petition or even a text or call to Chris Durham at 309-449-6565. This year has been filled with change for our kids . . . This doesn’t have to be another change! Thanks!