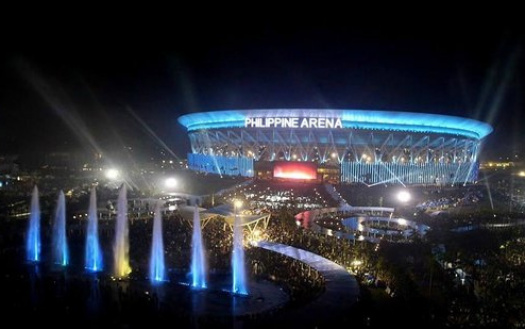 We Want BTS in Philippine Arena

246 people have signed this petition. Add your name now!

In BTS' recent concerts in the Philippines such as The Most Beautiful Moment in Life On Stage: Epilogue and Live Trilogy Episode III: Wings Tour, it was seen that the demand to see Bangtan live went higher in comparison to their first concert in the country. It is an incredible feat but in result, many ARMYs weren't given the chance to see Bangtan live due to the lack of tickets (#TeamNaubusan). In attempt to let more Filipino ARMYs hear Bangtan live, this petition was made.

The purpose of this petition is to request Big Hit/concert organizer to hold Bangtan's next concert in Philippine Arena; the world's largest indoor arena with a staggering capacity of 55,000. If BTS holds their next concert in there, they will be the FIRST solo kpop group to ever perform in the WORLD'S LARGEST INDOOR ARENA.

We can do this PH ARMYs.