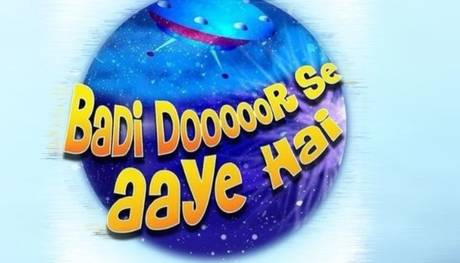 Sab Tv had been unfair with us since the day BDSAH *Badi Door Se Aaye Hain* started. We did this petition earlier about #DontEndBdsah, which was kinda successful; more than 600+ people signed it including BDSAH actors; But Sab Tv didn't seemed to care. We trend the Hashtag #DontEndBdsah which crossed 4,000+ posts. And seriously Trust me none other FanPage does so much to save their show but We did and Try our best of save it.. Now after SabTv's decision to put our show to the end we have decided to create another petition about #WewantBdsahSeason2. Our Hashtag Trend has crossed 4000+ in Instagram. Even though Badi Door Se Aaye Hain didn't have good TRP rate on Tv, It is a very popular show through its social Media. We got more than 150+ FanPages of Badi Door Se Aaye Hain in Social Medias. The SabTv hadn't ever treated Fairly to BDSAH. And the reason of its low TRP are:

1st: They never promote BDSAH in SabTv's social medias. They never post the Updated of the show. BUT INSTEAD, They put the updates of other shows literally like 5 times in a week and They don't have good Fan following as well as TRP. Seriously Why these show got existed and why always unfair to BDSAH?????

2nd: Not only this...Everytime we got to watch Sab Tv then there is always old episode of other shows Seriously Boring^ literally whole day which make people to watch it every time they open their Tv. SabTv never ever give a chance to BDSAH.

Let's get back to the point

We seriously need our show as Season 2. We love our show and want Justice for our show. Because the reason TRP is not True. As there are lot of other shows with low TRP and I think they should end the shows that copies other shows concept... And BDSAH is completely new idea and concept of Alien...So why always Unfair with us.