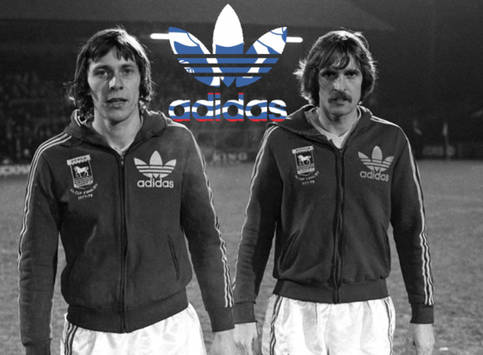 Having had an exchange with Planet Blue (The Ipswich Town club shop) and a few other Ipswich Town fans on Twitter. There appears to be quite the demand for an Ipswich Town Adidas Originals range of clothing. Planet Blue have stated that they'd love to stock it but they can't unless Adidas agree to make it! The idea of this petition is to put under the noses of Adidas, how much of a demand there would be.

The people can make this happen, Ipswich Town's fanbase is big enough to make Adidas realise that they can profit (as can Ipswich Town) from giving the fans what they want! Let's do our best to make it happen!