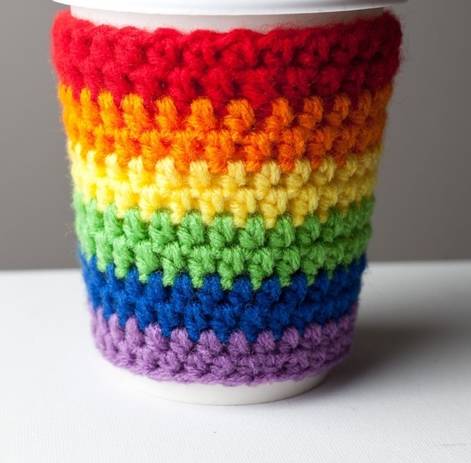 We Want A Pride Cup!

I have messaged Tim Hortons on Facebook asking that they consider making a rainbow coffee cup for Pride month (starting June 1st) and they have replied stating that they will forward my messages to their internal team for review. They informed me that the internal team would contact me, if needed. If/when they contact me I would love to be able to demonstrate how many people support this idea. If you agree that Tim Hortons should use rainbow cups during Pride month, sign below! Spread the love ; spread the Pride!