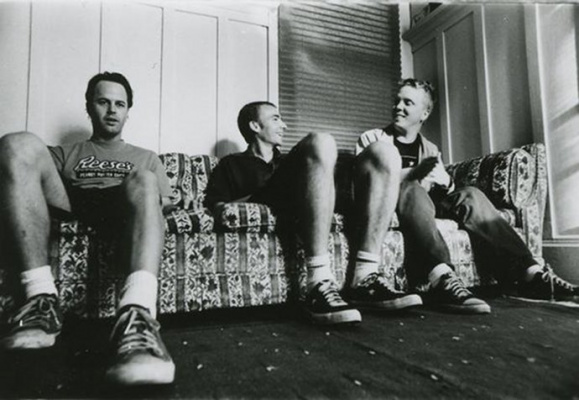 We want a new Jawbreaker album!

The 90's punk music scene wasn't just all about bands like Green Day, The Offspring or even Blink-182. There was this band called Jawbreaker who released four amazing albums that remain a major influence on pop punk, emo and similar genres in general, including their last one from 1995 "Dear You". The band went their separate ways in 1996, but have been back together since 2017.

Given how many years it's been since the last Jawbreaker album was released, many fans would love to hear a new album. Our patience is running out, especially after too many years of waiting for a reunion, and Blake Schwarzenbach saying in the summer of 2017 that Jawbreaker has been trying to write what may be a new album. Let's get this petition out there and shared to as many Jawbreaker fans as possible to let the band know that we want to hear at least one new song.